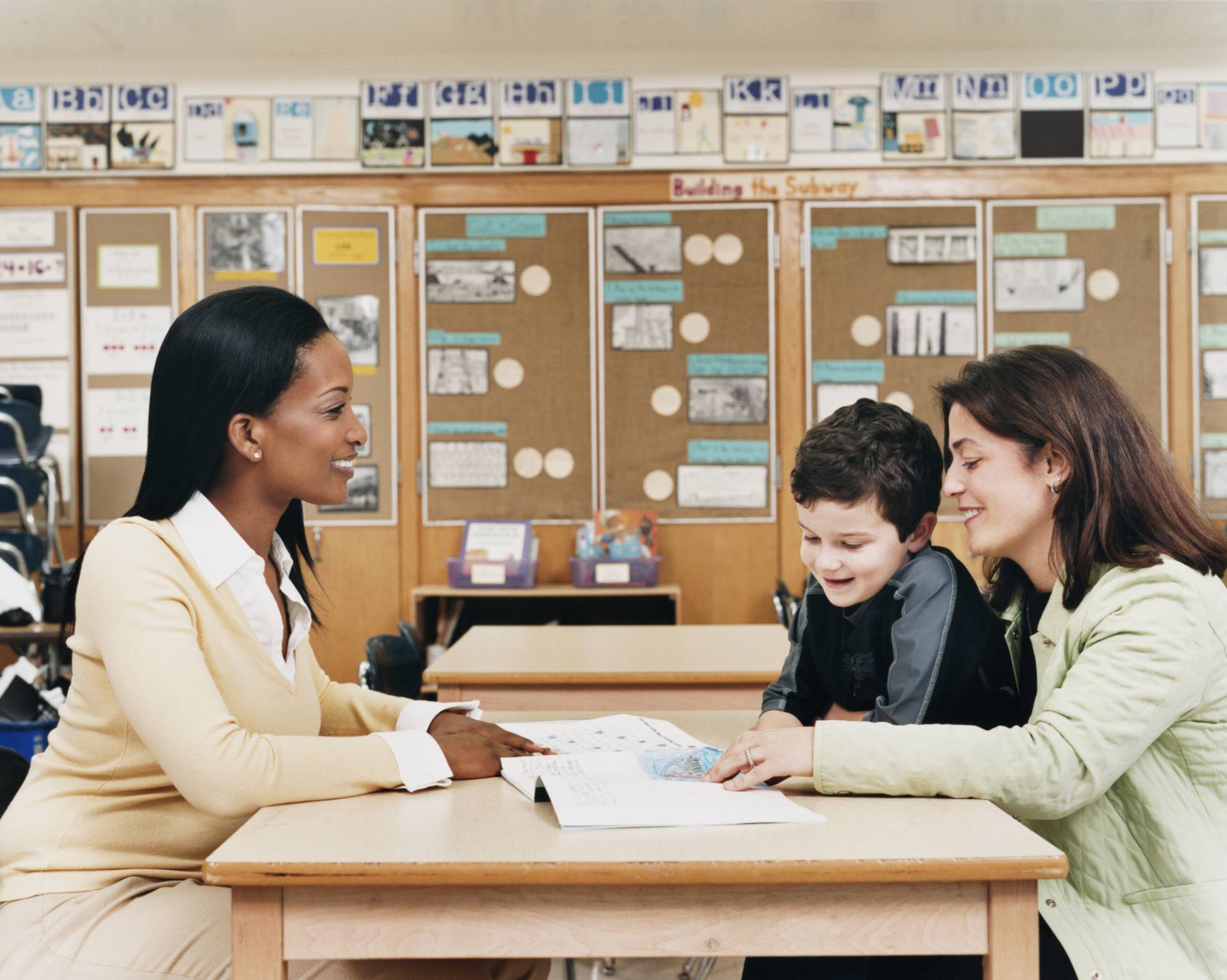 Redmond, WA – May 13, 2015 – Bloomz was named a Finalist in the Collaborative Social Media Solution for Educators category in The 2015 American Business Awards, and will ultimately be a Gold, Silver, or Bronze Stevie® Award winner in the program.

The American Business Awards are considered the nation’s preeminent business awards program. All organizations operating in the U.S.A. are eligible to submit nominations – public and private, for-profit and non-profit, large and small.

The American Business Awards will be presented at two awards events: the ABA's traditional banquet on Monday, June 22 in Chicago and the new product & technology awards event on Friday, September 11 in San Francisco.

More than 3,300 nominations from organizations of all sizes and in virtually every industry were submitted this year for consideration in a wide range of categories, including Startup of the Year, Executive of the Year, Best New Product or Service of the Year, Marketing Campaign of the Year, Live Event of the Year, and Human Resources Department of the Year, among others.  Bloomz is nominated in the Collaborative Social Media Solution for Educators category for its Bloomz App, a mobile and web application that purely focuses on teacher-parent engagement in pre-K through middle schools, saving teachers time with multiple communication tools in one beautifully designed app.

“It's a great honor and we couldn't be happier” said Chaks Appalabattula, CEO of Bloomz, Inc.  “To be such a young company and be recognized this way, is something we only dreamed of and it speaks to the work the team has put behind our product."  Bloomz was formed early in 2014 and the app has been in beta for a few months, however gaining much praise from its customers.

Finalists were chosen by scores of business professionals nationwide during first-round judging in April and May.  Members of several specialized judging committees will determine Stevie Award placements from among the Finalists during final judging, to take place later this month.

“So many fascinating and inspiring stories of success were submitted to the ABAs this year,” said Stevie Awards president and founder Michael Gallagher.  “We congratulate all of our 2015 Finalists on their achievements.”

Details about the Bloomz App, which is scheduled to come out of beta in time for next school year, can be found at bloomz.net/bloomz-named-finalist-in-2015-american-business-awards.  The American Business Awards list of finalists in all categories are available at StevieAwards.com/ABA.

Bloomz is the creator of the Bloomz App, the free mobile and web app connecting teachers with parents, in a secure, private, easy to use environment. With Bloomz, teachers can schedule classroom volunteers, parent-teacher conferences, communicate directly with parents and share pictures of students when they have those awesome learning moments. Learn more about Bloomz at www.bloomz.net.

About the Stevie Awards 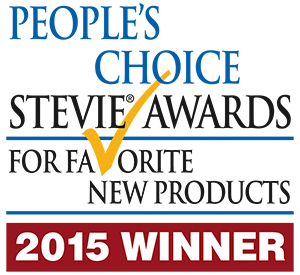